Public spaces and cities in general often are not as smart as they could be. This advertising campaign makes use of everyday issues and problems of citizen by solving them with their advertisement. In this way the ad moves into the background and merges with the city and the citizen’s needs.

By integrating displays thoughtful into cities and matching their purpose with exactly the needed solutions, they become ambient. Not using (moving) screens supports the ambient character.

“The ambient display […] need not jump around like television programming, and could, for instance, operate on a weeklong, barely perceptible visual cycle.”

“Building facades have the opportunity to do things over days, weeks, and years that YouTube clips, television ads, and drive-by electronic billboards cannot.”

I wanted to prove, that billboards can have the same impressions as building facades.

“Media facades should behave differently than cinematic frames, and over longer time cycles than most video productions.” 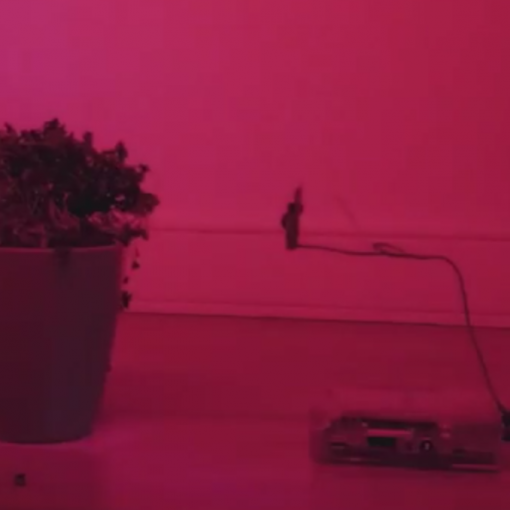 A camera monitors a section of a greenhouse and feeds the images to a system capable of determining if the plants are healthy or not. Currently there are for example sensors to automatically tell if the plants are too dry but this takes in the whole plants’ appearance, including diseased leaves etc. If a section is deemed to have unhealthy plants, the light changes in that area to make the caretakers aware of the problem without having to go look at a terminal or getting intrusive alerts. 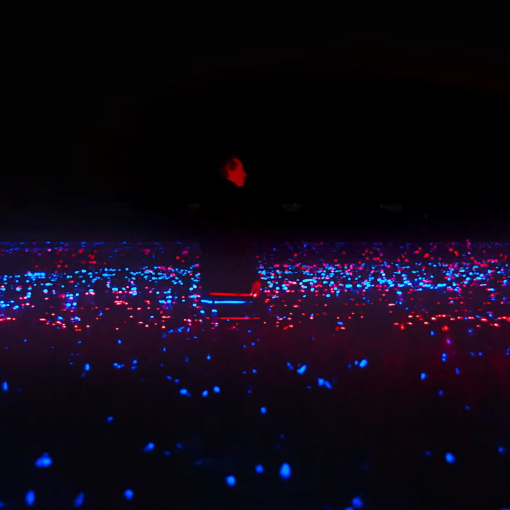 Each swing triggers musical notes when used, but certain melodies appear only when the three swings in a group move in a synchronized way. 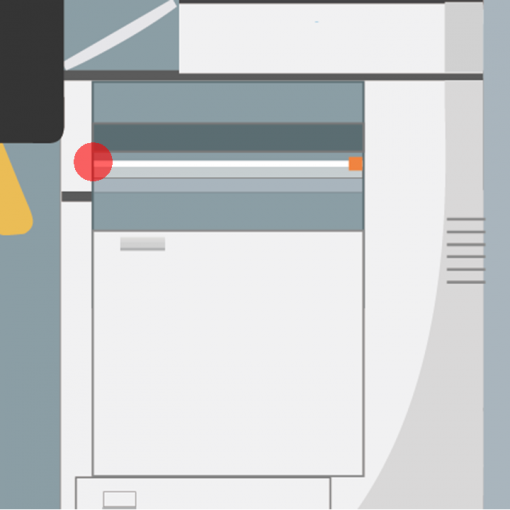